A Surge of Winners in India 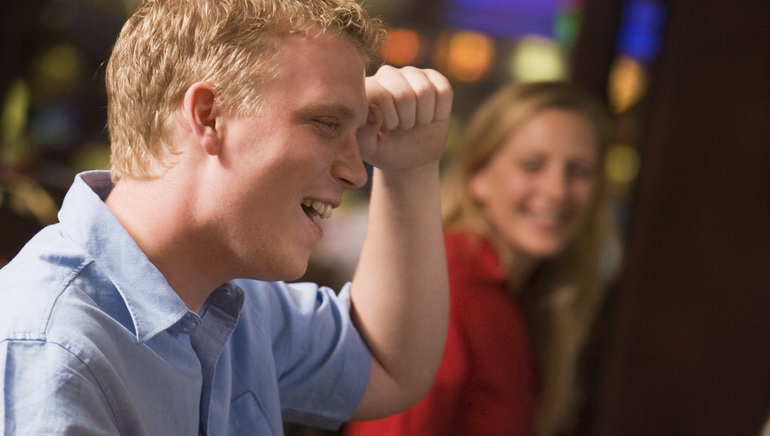 Playwin’s 3 mega-lotto games include Saturday Super Lotto, Thursday Super Lotto and the inimitable Thunder Ball, and the winnings keep on pouring in.

The New Year has come to India in grand style. For players of the Lotto, things couldn't be rosier as 2010 rolled in to rapturous applause.

Mumbai and Thane were home to festivities galore as a plethora of Lucky Lotto winners claimed their spoils. The growing popularity of gambling games in India in undeniable and the recent big winnings are driving home the point.

Playwin leads the way in India
Indian gaming has taken to Playwin's gambling games with alacrity. From distributors to retailers, the support for online gaming has spiked tremendously. With world-class gaming technology and a large player base to boot, Playwin is at the forefront of the lotto industry.

As things stand, Playwin creates some 400,000 winners every day and is part and parcel of the $2.4 Billion Essel Group of Companies. All Playwin draws are conducted through hi-tech terminals and draw machines. Mobile gambling is the next super project of this online gaming operator.

A sampling of Playwin's extensive list of big winners includes the following: