Bwin: Growth in 2014 Based on World Cup and US Growth 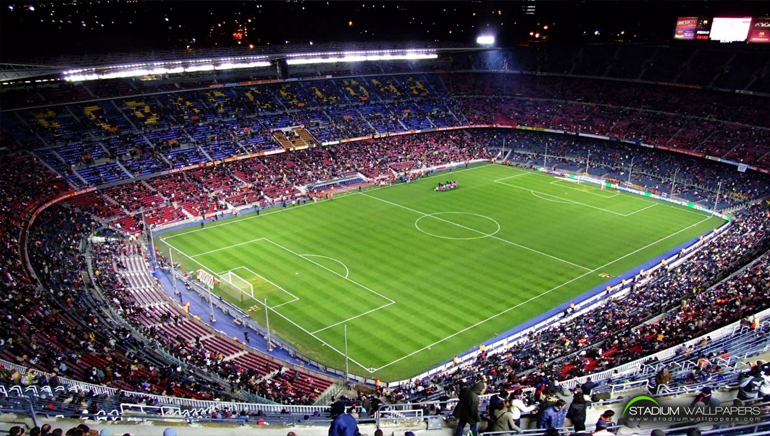 Bwin, the London based sports betting and Casino operator have suggested that changes to the law in the USA, and next years' Soccer Wold Cup will boost revenues.

Bwin.Party, the London based online gambling group have stated that 2014 is looking to be a good year for the company. There are two main reasons for this, starting with the Soccer World Cup which begins in Brazil this summer. These events always attract a huge number of bets, with many people who do not normally place sports bets online being tempted to place a wager on their favourite teams.

Additionally, the online gambling laws in the USA are slowly changing, with New Jersey becoming the latest state to allow residents to play at casinos, Poker rooms and to place sports bets. It is widely expected that further relaxations of the laws will continue in the future.

Bwin have decided to concentrate on a smaller number of markets, focussing on those with more robust regulations, although it has had to pull out of certain markets, like Greece, due to local laws being introduced that block access to online gambling.

A trading statement has revealed that Bwin spent some 7-10 million Euros on the set up and promotion of it's New Jersey operations, and that they had managed to secure some 50 million Pounds in credit facilities from the Royal Bank of Scotland. Between the end of September, and the release of the statement on Wednesday, Bwin trading had been in line with what they were expecting.

A further announcement was made to the effect that non-executive chairman Simon Duffy would be leaving the company in May of next year.