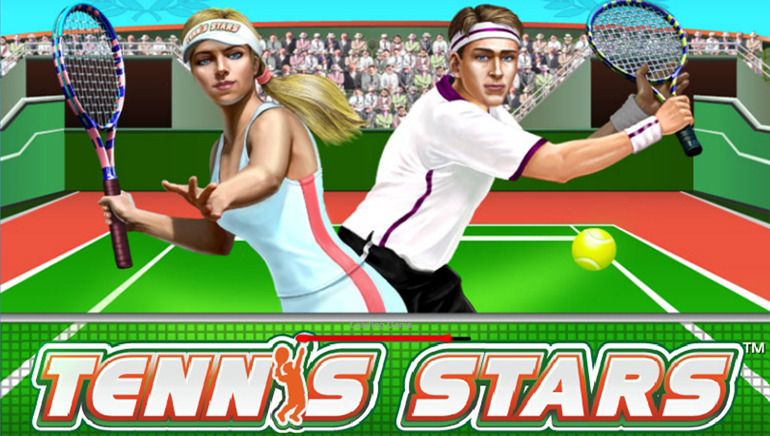 A rather close second - Andy Murray. Where to find the best odds.

Even while expected to play in the tournament, as the number one seed no less, Rafael Nadal was second behind Roger Federer on bookmakers' picks to win Wimbledon 2009. Now that the Spaniard has announced he was pulling out, the stage - and the odds - are all Federer's.

"I don't feel I am ready for a tournament as important as Wimbledon," Nadal said in a press conference, and opened up the shortlist of favorites to new faces, among them Andy Murray.

By the time the 2009 Wimbledon tennis tournament begins June 22, Roger Federer will be a 10/11 favorite on most all sports betting sites.

Expected to carry to the finals on the home-crowd's support is Andrew Murray. William Hill Sports favors the Englishman at 15/8, ahead of even Novak Djokovic, a rather long shot at 10/1. Another Andrew - Andy Roddick - is 14/1 on the UK bookmaker. (Favoring the locals are we?)

Victor Chandler Bet, however, offers an interesting option to bet on what stage Murray will, er, lose, and drop out of the competition.