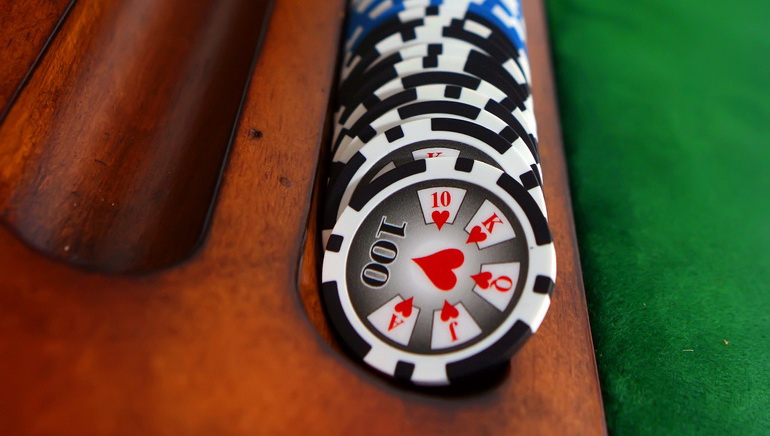 Masses of people are forming poker groups throughout India, as the country embraces the thinking man's game.

It's anybody's guess how big it can get, but pundits are betting on India taking poker all the way to the heart of the nation.

India's huge potential
In a nation of over a billion people, a new trend can trail blaze across the subcontinent with such momentum that it creates its own economy. With poker set to take off at an unprecedented level in India, hopes are high for massive player interest.

While some tote Indians' ability to read people and their genius computing abilities, others are simply eager to introduce poker to a people with a love for the game. One Venture - a UK based enterprise - assisted with the Asian Poker Classic. That poker tournament brought a well-deserved third place to Pranav Bathija from Mumbai. He netted a cool $100k for his efforts.

Now the India Poker Tour looks like it's about to be launched. Advertisers are keen to get on the bandwagon and even Zee Sports broadcast the WPT.

Many in India consider poker the gambler's equivalent of the game of chess - thought and strategy winning out in the end. Some are even calling poker a form of sport - unlike other straight-gambling games in the country.

Online gaming leads
PartyPoker has expanded India's perception of poker which is no longer associated with a seedy gambling activity. More people are playing and with that more appreciation of the game's  allure. At around $6 billion in annual revenues from poker alone, this is one mega-money-spinner.

Celebrity culture
Poker rivals major league sports in its appeal to the masses. Big name film and sports stars play the game and it's no wonder that hordes of eager poker players are rising to the challenge. Indian actors too are keen to ply their trade in poker play.

It may be a western introduction, but its appeal is global. Folks are playing the game with increasing regularity and the appeal is only getting stronger. But it's the mind-games that have the Indians curious. For them poker is about bluffing and reading their opponents - something they feel confident about.

Recreational poker is legal in private homes, but illegal for gambling purposes. However there are licenses which can be made available for tournaments if need be. And with that said and done India is looking forward to some phenomenal growth in this new sector.