Kingsley to Star in Gambling Film 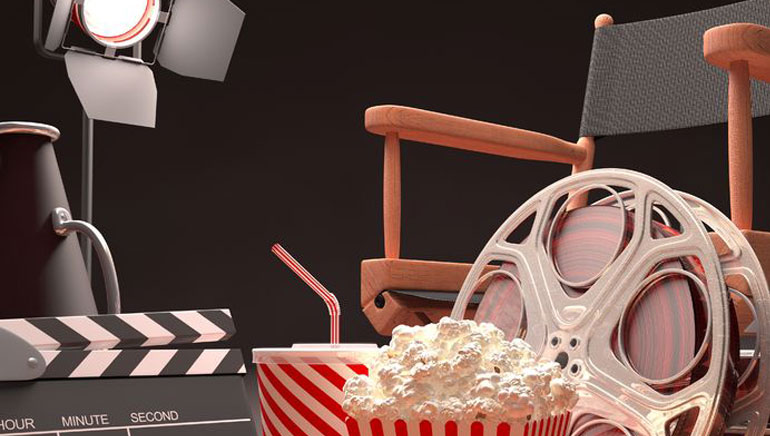 Gandhi star to feature as a maths professor in a new film about high-stakes gambling.

Ben Kingsley is set to become the first Oscar winner to feature in a Bollywood film, with filming completed in his new movie about gambling.

Kingsley, who rose to fame with his portrayal of Gandhi in the 1982 movie of the same name, returns to his Indian roots in this latest film starring as a maths professor uses.

The movie, which uses both Hindi and English dialogue, revolves around the story of a professor who tutors five protegees in high-stakes gambling, but with a cause.

There are rumors it was inspired by the 2008 film 21, based on the true story of the MIT blackjack team.

The makers of Teen Patti are hoping to repeat the global success of another Indian film, Slumdog Millionaire, which won eight Oscars last year.

The world premiere of Teen Patti will be held in Mumbai in August.