Online Gambling Gears Up in India 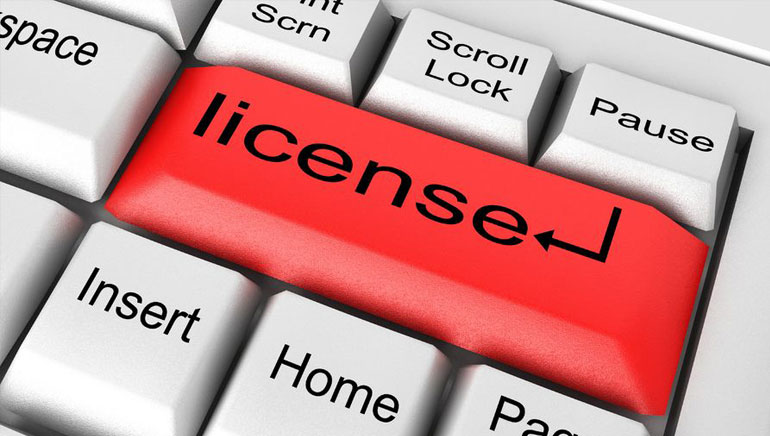 India's 1.2 billion population are the target of online casinos who are competing for limited licenses being rolled out across the country.

The popularity of the internet is growing in wealthier areas of the nation, creating a gateway for international commerce. The gambling industry is licking its lips in anticipation, as new gambling licenses are rolled out to establish a regulated and legal service.

Top Three Contenders
First up is the Province of Sikkim, where just three licenses are apparently up for grabs. Once awarded, it is thought that license holders will be given the green light to provide online gambling across the country.

The three big players reportedly vying for licenses are William Hill, Betfair and bwin. All will need to involve local partners in order to be eligible and Agilsys Managed Services and Global Torrent International are rumored to be lining themselves up as potential business buddies.

Confusion Reigns Supreme
At the present time the licensing agreements are clear as mud, leaving the industry in suspense over key details, such as the level of freedom that will be granted with regard to service operation, as well as whether operators will be allowed to operate inter-state.

Those companies showing confidence in the newly emerging market may be rewarded for their faith. If the industry's got it right, the Indian market could be a lucrative outlet for the front runners. It seems that, for once, the industry is the one taking the gamble and India is the prize.

Gambling on a Slow Passage to India

Kingsley to Star in Gambling Film