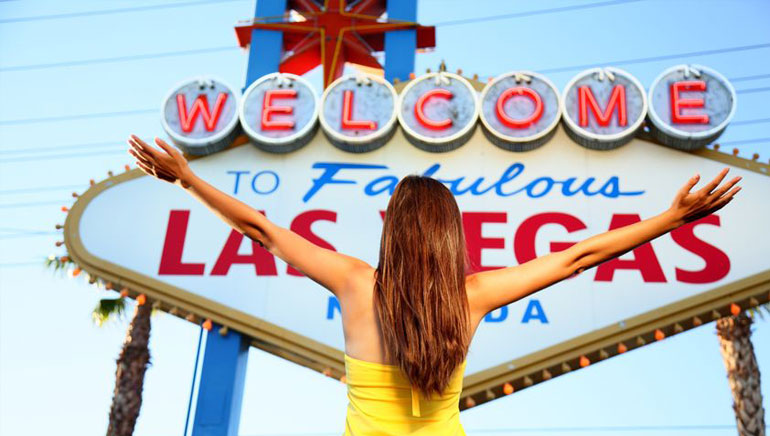 Grand Slam of Slots winner wallows in the wads.

This month saw the dramatic conclusion of the first ever online 'Grand Slam of Slots' Tournament. With 8,700 participants having lusted after the cool €1 million prize money since the qualifying rounds in July, the prize money was finally claimed by an ecstatic Stefan, from South London.

The tournament created quite a stir in the online slots community but lived up to its reputation by delivering a professional and pulsating event.

Building Excitement
Stefan, who goes under the alias 'Pattoned', earned his place at the final back in July with a mere €2 qualifier. The tournament was exciting from beginning to end. The slow roll out of the qualifying rounds added to the build up and was followed by a final in which the first place was nabbed in the final 24 hours. The whole event was executed to perfection by Microgaming and had everyone on the edge of their seats.

A Stunned Winner
Commenting on his life-changing win, Stefan said: "I'm ecstatic to have won and can't quite believe it yet. I'm absolutely stunned! What will I do with the money? Who knows; we'll have to wait and see!"

When questioned further on whether he plans to quit work on the back of the massive win Stefan went on to say: "I'm not thinking about leaving work at all, I absolutely love what I do and want to continue it for as long as I can."

The Grand Slam caused great excitement within the online gambling community and reflected well on the industry as a whole.