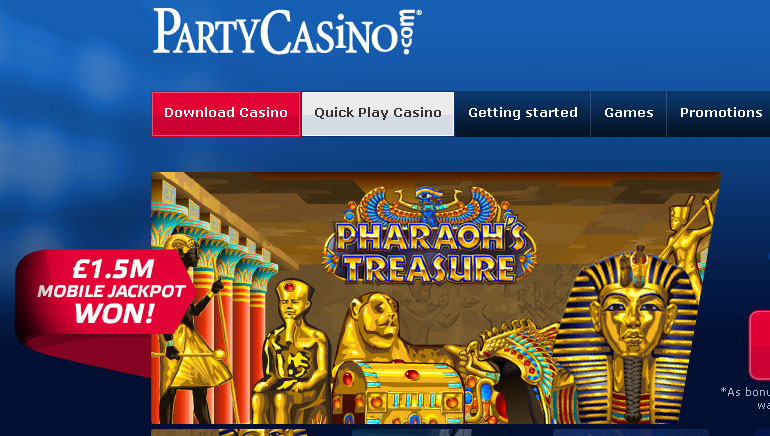 The brains trust behind the unparalleled success of PartyGaming - Anurag Dikshit - has finally put the wheels in motion for his golden handshake from his very own company.

The Indian tycoon was the power source behind PartyGaming's hugely successful global empire, but now the founder has decided to move on.

Mega-sell for Anurag Dikshit
The vestiges of his connection to PartyGaming are his 38.8 million shares to the tune of some £114m, certainly not chump change to anyone in the industry.

Now Dikshit has decided to call it a day after careful thought and protracted sellout discussions being administered by Goldman Sachs.

The software expert sold off a mega £188m holding in his last transaction. Upon learning the news, PartyGaming shares rose 8p to 293.5p.

Why he cashed out?
Anurag Dikshit was increasingly concerned about the legality aspect with regard to American gambling regulations.

He has recently been under close investigation by the US Department of Justice where he pleaded guilty to contravening the US laws prohibiting online gambling.

He settled with a $300m fine. The threat of a two-year jail sentence still looms with the judge expecting him to appear before the court in December 2010.

Where to next?
For Dikshit it's all very clear. He is a man who has set up a charitable trust which funds educational, medical and community-based projects throughout India, the United Kingdom and Gibraltar.

And with his estimated £700m in withdrawals from PartyGaming since 2005, he certainly has the financial firepower to make big things happen.