So Many Winners at William Hill Bingo 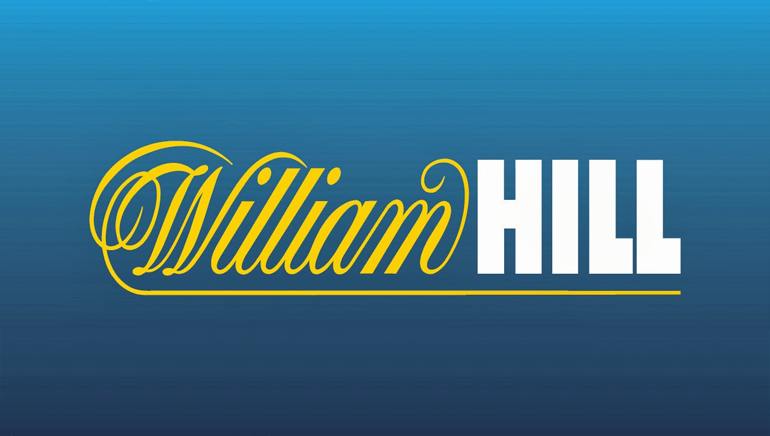 William Hill Bingo offers fans a just raucous ride with their heady mixture of chat and choice games. There are 75, 80 and 90 ball bingo games on offer, as well as lots of themed fun, including the new Deal or No Deal game. You can join a game every few minutes and play slots, arcade games or scratch cards whilst you're waiting.

Not only is there bags of choice and high quality games on offer, but William Hill just can't stop making payouts. Their continuous promos and offers have some of the hottest bonuses and prizes on the online bingo scene.

The Biggest Winner of All

In 2008 WillHill Bingo went crazy with the news that a mad £1.5 million had been scooped up in their Clover Rollover jackpot. It was a record amount and the fourth millionaire created by the online bingo giant.

2009 may not have seen any records set but it was positively awash with winnings, with a startling £690,000 being paid out. Winners included Moira1905, who won a fantastic £44,976 on the Snow Queens Magic Progressive jackpot and Spen09031 who took home an earth shattering £82,677 from a progressive jackpot on Tarot fortune.

No Play No Pay

With all those pulsating prizes over the last few years, this year is sure to be a bumper year too. 2010 has already seen the introduction of new games and promos and the winners are tumbling in.

Last year Steve2am4 was left stunned on winning £3,000 on the same day he joined! As with everything, if you're not in it you won't win it, so sign up today to take part in the fun antics down at William Hill Bingo; you never know, you may end up scooping one of their red hot prizes.