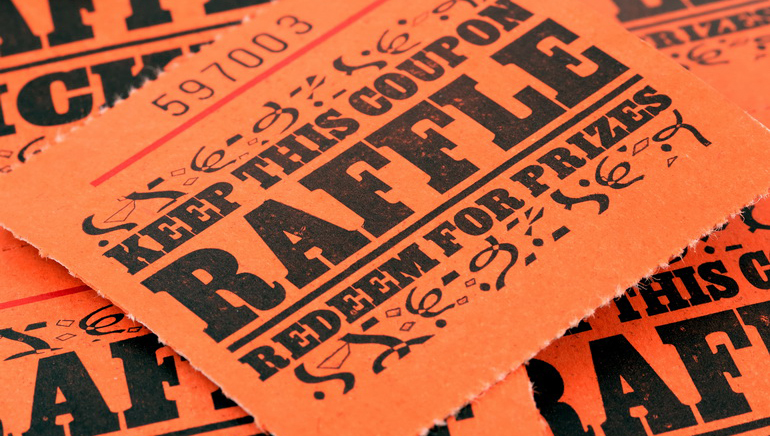 All aboard! Next stop, the Techno Tourney Final at River Belle.

Fans of River Belle Online Casino have been waiting with bated breath for this tournament to reach its climax. So far, the Techno Tourney has passed Semi-Finals 1 and 2 and it is fast approaching Semi Final 3.

Starting today, October 13, and through October 16, online players will be pitting their techno skills against one another as they advance on the finals. The prizes have been in line with the nature of the tournament. In the beginning stages - the Quarter Finals - winners were awarded 1GB MP3 players.

But the Semi-Finals have cranked things up a bit with 32GB Touch Screen Media Players. And the top 300 advance on towards the Finals. It is there that the big prize awaits its new owner. It is no secret that India is home to the world's most thriving technology market.

From October 17-20 the top players will compete in the grand final of the Techno Tourney. The buy-in is $10, to continue play is $2 and there are 10 prizes to be won. The first prize is a 13 inch branded laptop. The 2-10th placed players will share $250 which is a whole lot of Rupees!