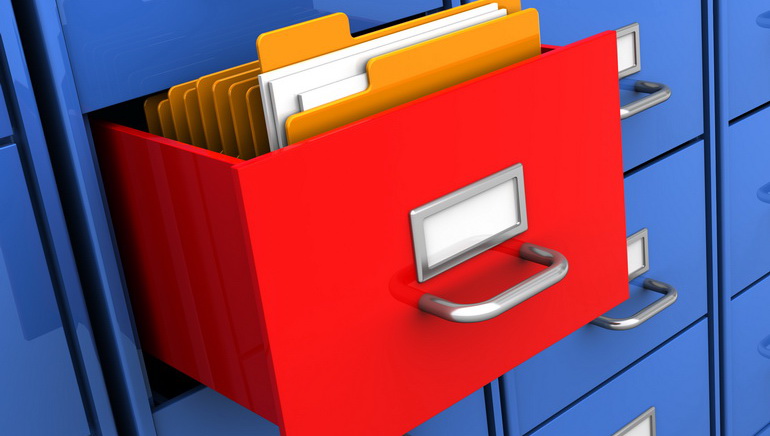 From the mystical world of the Mahabharata to the present day, it appears that gambling in India is here to stay.

From the ancient tale of Mahabharata to the ultra-modern Goa coast, gambling has always been an integral part of India's rich history.

Indian mythology tells of kingdoms, brothers and wives that have all been won and lost in mystical games of dice, with princes, lords and even demons.

This historical background provides India with a unique connection to the world of gambling, and gives it a special place at the table as online and casino gaming become some of the largest growing industries in the world.

Although India holds the second fastest growing economy in the world, it still has some misgivings about fully developing its gambling potential. Currently, most forms of gambling are still illegal in India, besides some forms of horse racing and Goa Casinos.

Regarding online gambling, India has yet to pass laws that specifically deal with the issue, leaving a sort of legal loophole in the meantime.

It would seem that future legislation might point in the direction of at least partial legalisation, as the gambling world offers an irresistible tax/tourism revenue potential, a fact that many Indian businessmen are aware of.

The path to legalisation

Luckily, India is beginning to warm-up to the idea of gambling, as the near impossible task of regulating and tracking online gambling is a convincing argument in support of legalisation.

Already within the last few years, over 6 casinos have opened up along the coastline of Goa, with many local governments aggressively pursuing the authorisation of up to 22 more.

Effecting a change in the anti-gambling laws, they argue, would allow them to compete for tourists, many of whom are attracted to casino-equipped destinations such as the magnificent gambling resort of Macau.

Vision of the future

High drama and intense passions have always surrounded Indian gambling, as it has accompanied the development of tradition to the technological age. The potential to win vast amounts of money and the victory of good Karma make it an especially tantalising experience, which all Indians will hopefully soon be able to enjoy. 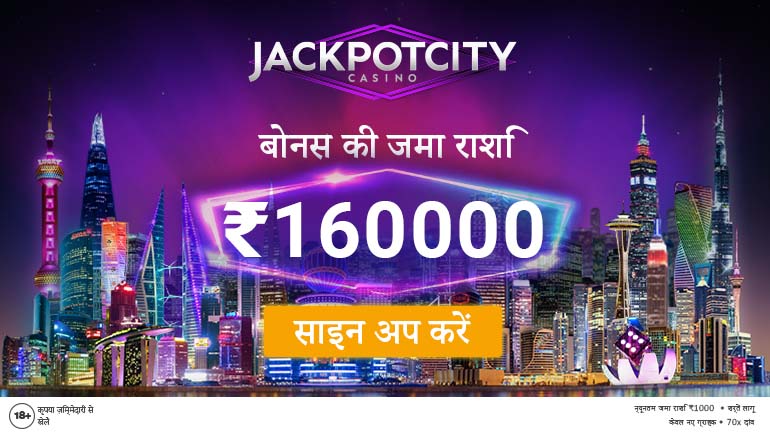