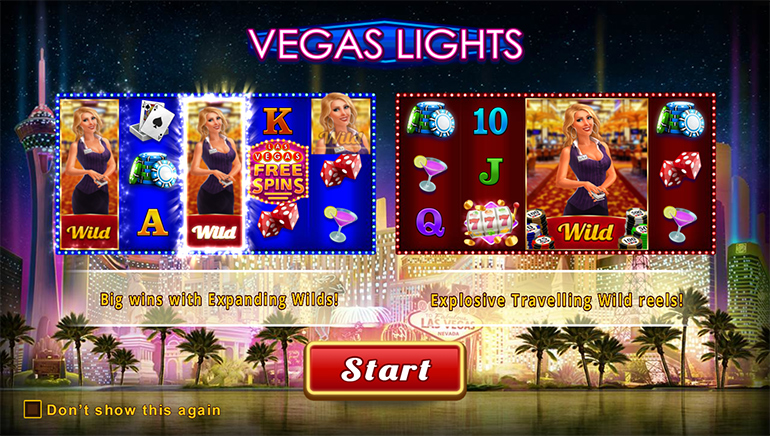 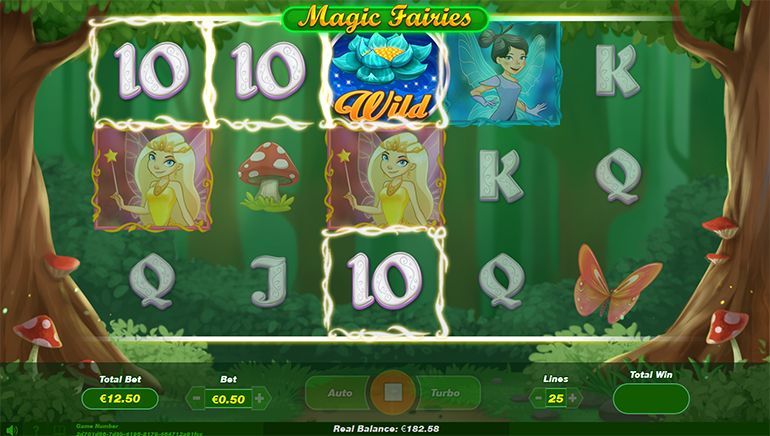 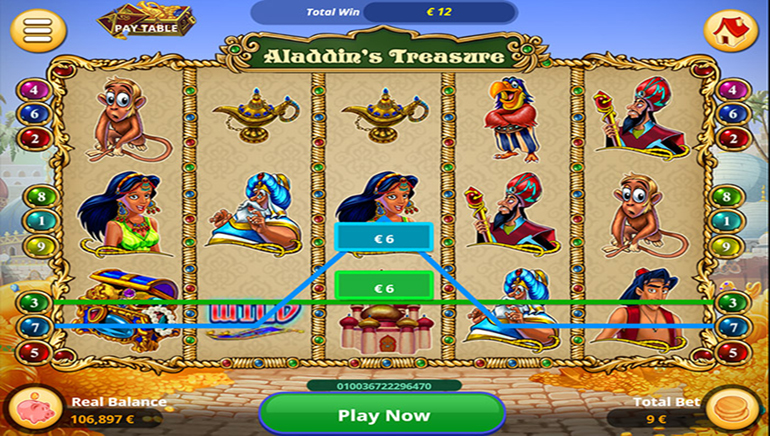 A decade of experience in the competitive online gambling industry is a long time and Gratorama Casino has crossed this threshold. Founded in 2008, this casino is licensed and regulated by the Government of Curaçao while working with only one, but prestigious software developer. Indian players can find an impressive lineup of slots on its cartoon-themed website and a few bingo games and scratch cards.

Gratorama Casino games are supplied exclusively by NetoPlay, which explains the diminutive size of their collection. What they lack in numbers, these games compensate through originality, as only a handful of online casinos feature NetoPlay games. Slots are by far the most numerous games, with Zombie Apocalypse, Savanna Spin, Potion Master, Shaman’s Gold and Beer Garden being among the most popular. Punters can play these games on desktop and laptop computers, or they can pick up their Windows, Android and iOS powered smartphones and tablets to enjoy the same thrills.

One of the main shortcomings of Gratorama Casino is that no table games are featured, not even some that could be played against the RNG. There is obviously no live dealer section, but the good news is that players who enjoy scratch cards and bingo themed games will get their fill. Bingo Mania, Scratch 777, Scratch Roulette, Battle Wargame, Pirates Scratch, King Scratch, Mermaid Scratch and Miss Scratch are some of the best options. The casino advertises a 95% payout, with every third card being a winner, which highlights their commitment to keeping recreational players happy.

Gratorama Casino bonuses are offered to new members the moment they sign up for an account. Smaller, no deposit bonuses are up for grabs, but the top rewards are reserved for those who make a deposit. Ongoing promotions provide long-lasting motivation, but some of them are mutually exclusive, as stated by the terms and conditions. Players should begin by going over these rules, to make sure they qualify for the bonuses and to understand the wagering requirements. The casino also has a VIP program that has been refined over a decade of existence to provide mouthwatering rewards for loyal players.

Gratorama Casino offers multiple payment methods for deposits, but withdrawals can only be made by credit and debit cards issued by Visa, wire transfers and e-wallets. Webmoney, NETELLER, EntroPay, Yandex, Giropay, Sofort, POLi, Paysafecard are great options for those who want to load their account quickly and with no fees. Players who live in countries where Sofort, Zimple, CartaSi and GiroPay are popular can also use these payment methods to make a deposit. EUR, GBP, USD, CAD, AUD, NOK and SEK are the accepted currencies and when bonuses are offered, they are awarded in currency equivalent. The waiting time on withdrawals differs from one payment method to the other, but players should be able to cash out their winnings in between three and seven banking days.

Customer support at Gratorama Casino is provided over two channels of communication, the email and phone support. Their specialists speak Turkish, Finnish, Spanish, Swedish, Norwegian, German, French, and English, so those who are fluent in these languages will enjoy talking to them. There is no live chat feature, but the good news is that the casino has established a strong presence on social media. Players can communicate with them on Facebook, where they can also share their thoughts about the casino.