Used throughout India, UPI is a mobile app that can facilitate instant transactions between banks with the aid of PUSH/PULL technology.

Unified Payments Interface (UPI) was introduced in April 2016 by the National Payments Corporation of India (NCPI) as a real-time payment system for instantly transferring money between two personal bank accounts while accessing a mobile platform. Along with performing everyday transactions, UPI can be used for depositing at online casino sites.

UPI began with 21 member banks and is fully regulated by the Reserve Bank of India (RBI). Prospective users can install the UPI mobile app from their bank’s website the relevant app store. A new user can create a profile with their name, password, and virtual ID. After creating an account, the user can elect to link their bank account with the UPI app.

Players can use their UPI app to manage funds and complete deposits 24/7 with the security of two-factor authentication. And with this one app, it’s possible to manage several bank accounts at once. With the PUSH/PULL system, users aren’t required to submit their bank account number or credit card number for online casino deposits.

When requesting funds, a player can withdraw winnings by using the PULL function. After signing in through UPI, the player can collect their funds after submitting their virtual ID. They will then receive a notification of whether they want to accept or decline the funds for their account. 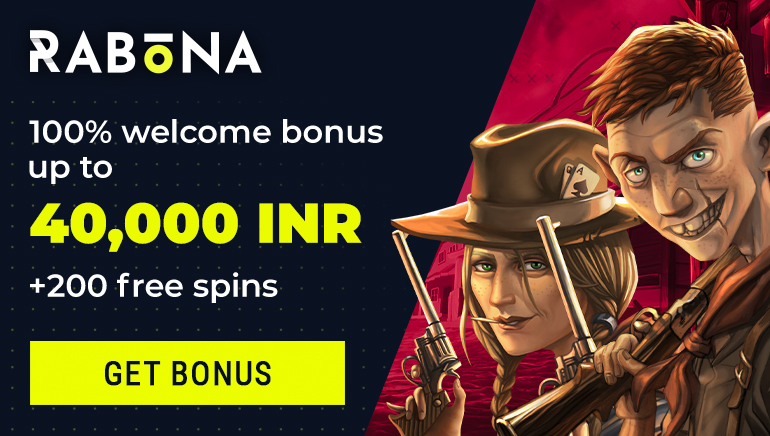